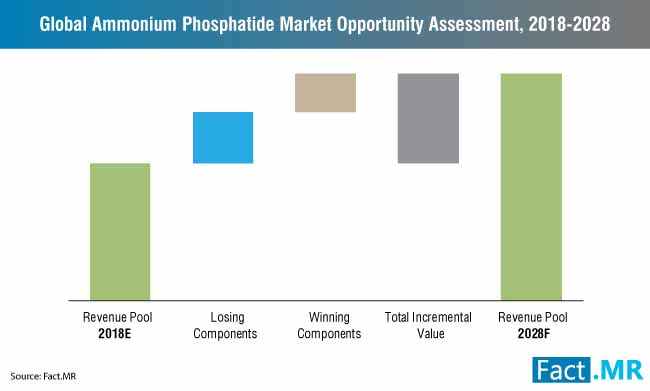 What Challenges are Stakeholders Facing? 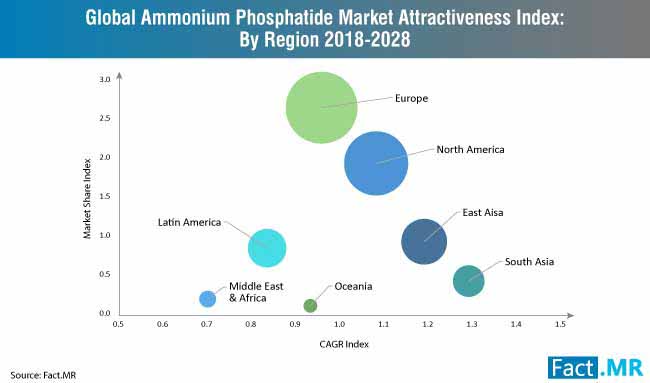 Ammonium Phosphatide Emerging as a Sustainable Emulsifier in Confectionary Industry

Methodology Used to Compile the Report

Scope of the Report

Mesophilic Bacteria Market is set to witness healthy growth by 2028. The high demand for dairy produ...